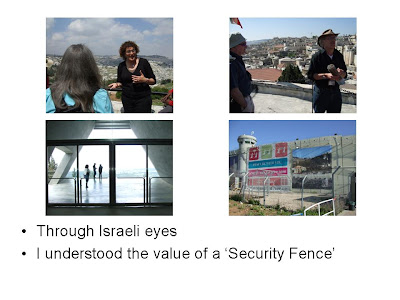 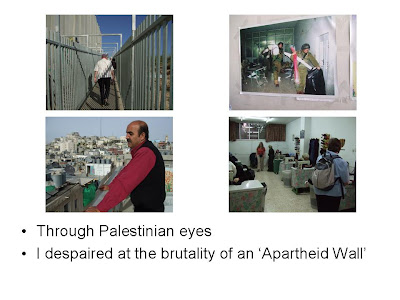 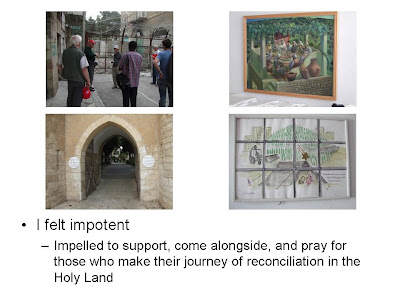 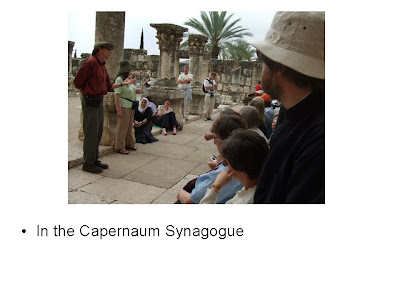 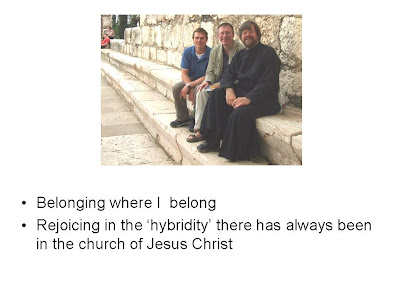 Take heart. It is I. Be not afraid.
Posted by Felicity and Richard at 3:00 PM No comments: 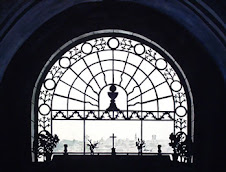 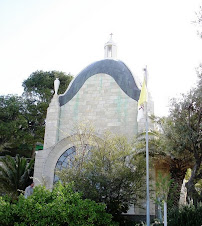 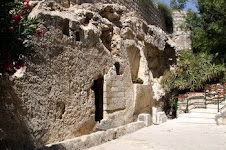 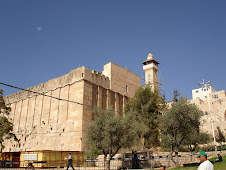 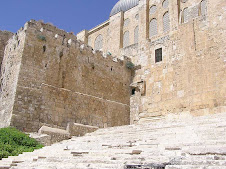 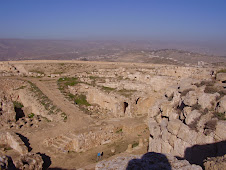 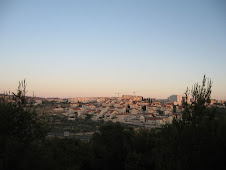